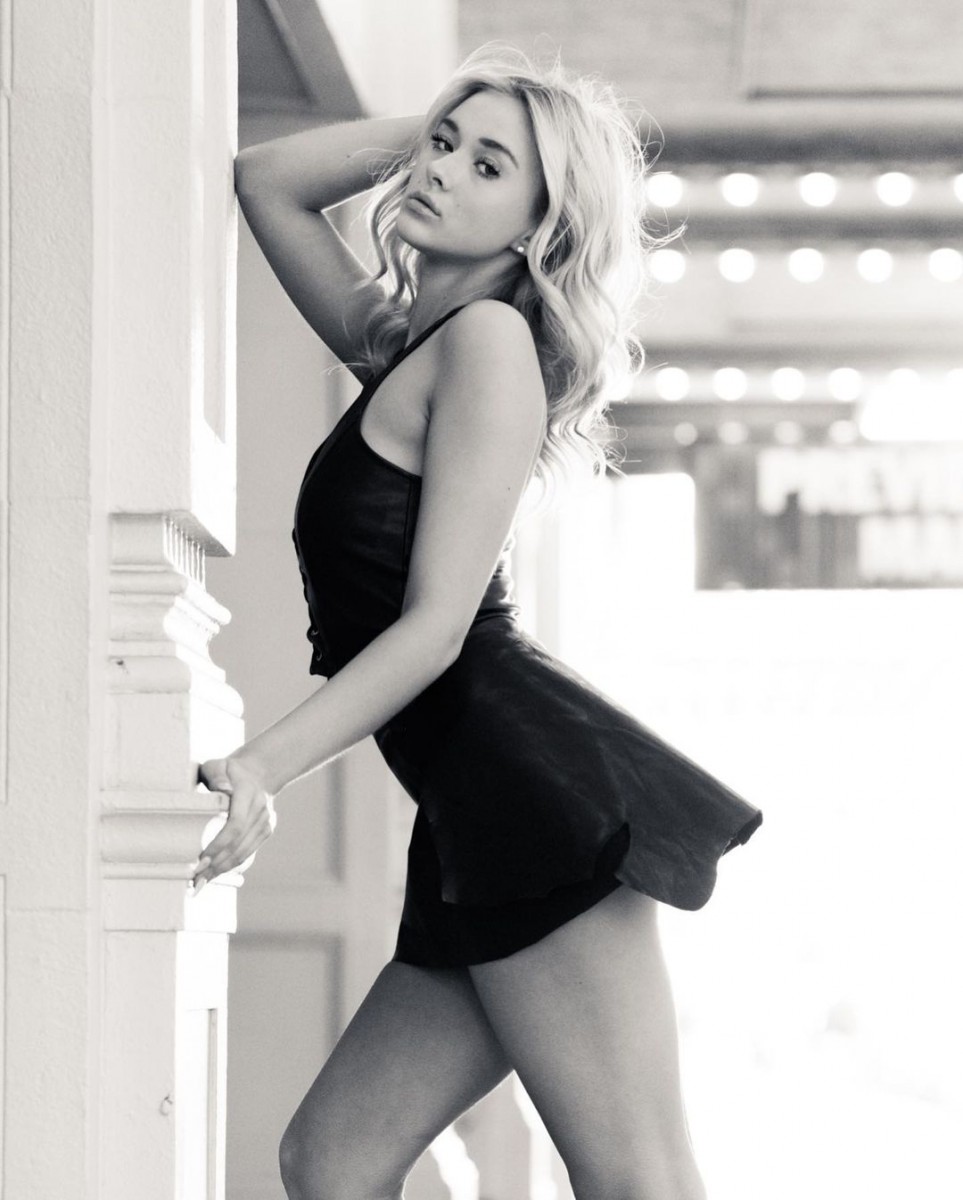 Patrick Cox has been a fashion photographer and has had a full service production studio for over 20 years.
He has photographed fashion, editorials and fashion weeks all over the world.
From National Geographic to the coveted LFI magazine, Patrick’s work is internationally published online and in 100’s of printed publications and magazines.
His features include: Victoria Secret model Model Xenia Deli.  He also helped her gain experience for agency representation. National Geographic features Various fashion publications
He has scouted for numerous modeling and talent agencies including Elite in NYC.
Patrick has helped 1000’s of new and promising talent get their start in the industry. He played a key role in developing talent, from body mechanics, basic understanding of lighting, the understanding of how to show designers work, walking on the runway, making the right headshot for the job, development for fashion shoots, video bios for agency submission, to in person preparation for interviews with agencies to name a few.
He has judged 1000’s of models at castings. And he has worked with fashion show productions all over the world from front of house, back of house, and production.
Patrick works and has worked as an ambassador for Leica Camera, Phase One Cameras, and has been sponsored by Elinchrom Lighting.
Patrick has photographed, prepped and worked with leaders such as Mastin Robeson Major General, USMC, Congressman Gresham Barrett, Senators like Fred Thompson, Governors such as Nikki Haley  and other government officials, as well as many large international companies.

More than a management company…

We now want to brand that WESTHAVEN INTERNATIONA was transformed into MORE THAN A MANAGEMENT COMPANY we are a global community of Models, Actors, Musicians, Athletes, Creative Impresarios, Designers, and influencers.

THE SUN NEVER SETS ON WESTHAVEN is now more than a catchphrase, it is a MANTRA of Global Self Empowerment.

WESTHAVEN WEEKLY is a journal of the ongoing developments of WESTHAVEN INTERNATIONAL as we chart our progress in a rapidly changing world. Check in every week as we highlight the accomplishments of our models, feature new faces and spotlight talnet of the week.

WESTHAVEN WEEKLY will also take eyes behind the scenes of major events, invigorate productions and editorial fashion shoots, and report on the industry as a whole.

Who have we worked with?

Here are a few… 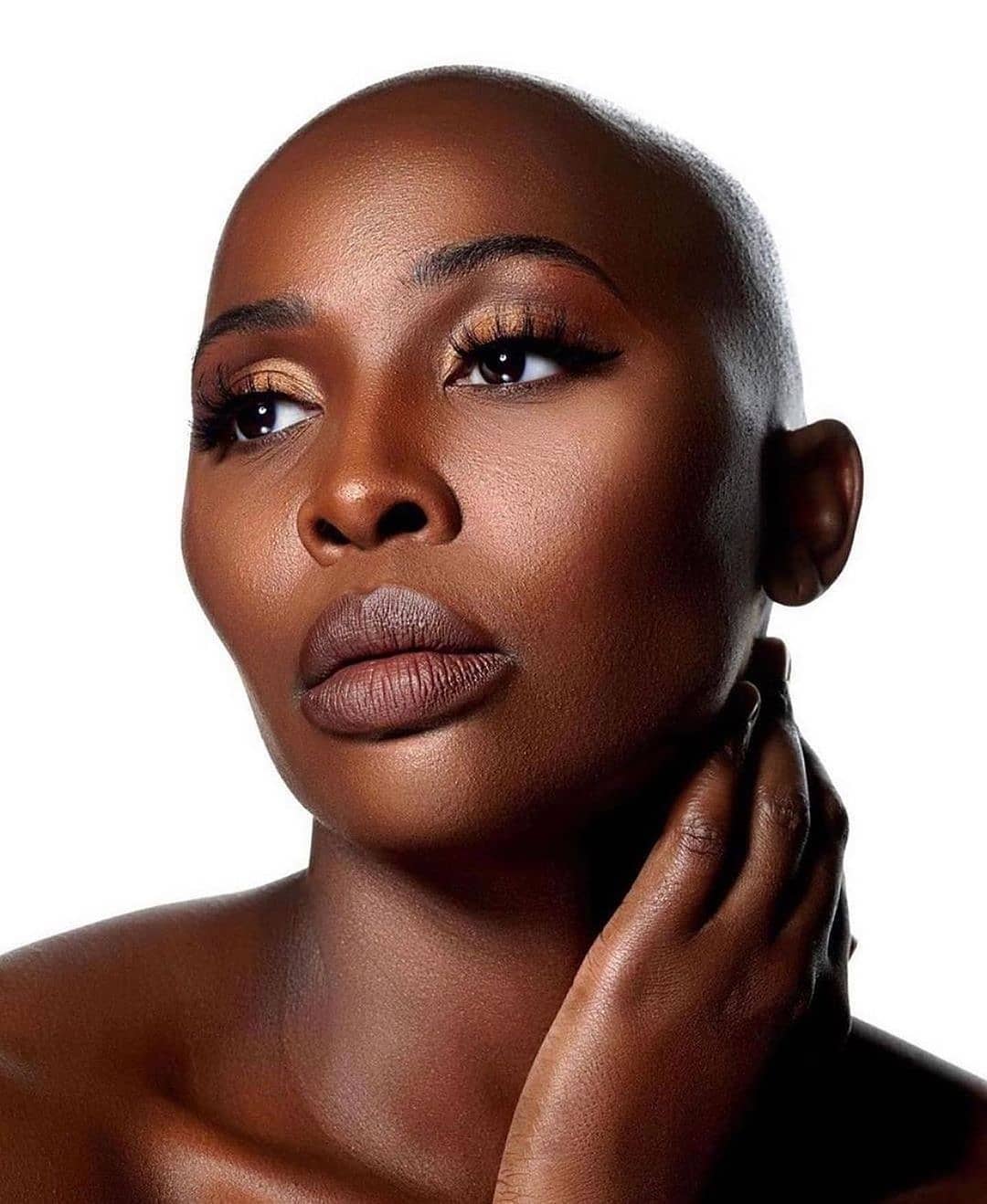